Check out the weekly update 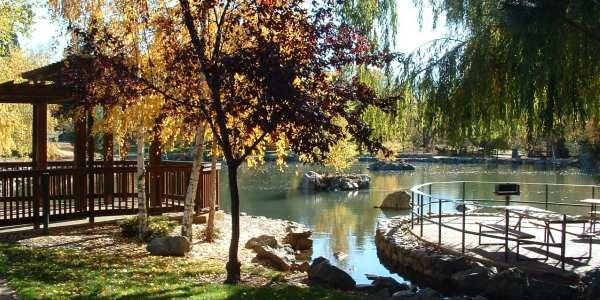 For the last three years, Paradise has accomplished extraordinary things in rebuilding. An expanding population, a growing economy, and involved people continue to set the example for other recovering communities worldwide.  So much of this success in rebuilding is due to the incredible organizations committed to seeing Paradise thrive. Below are some memorable 2021 moments […]

The Water In Paradise Is Safe and Clean: An Interview with Paradise Irrigation District 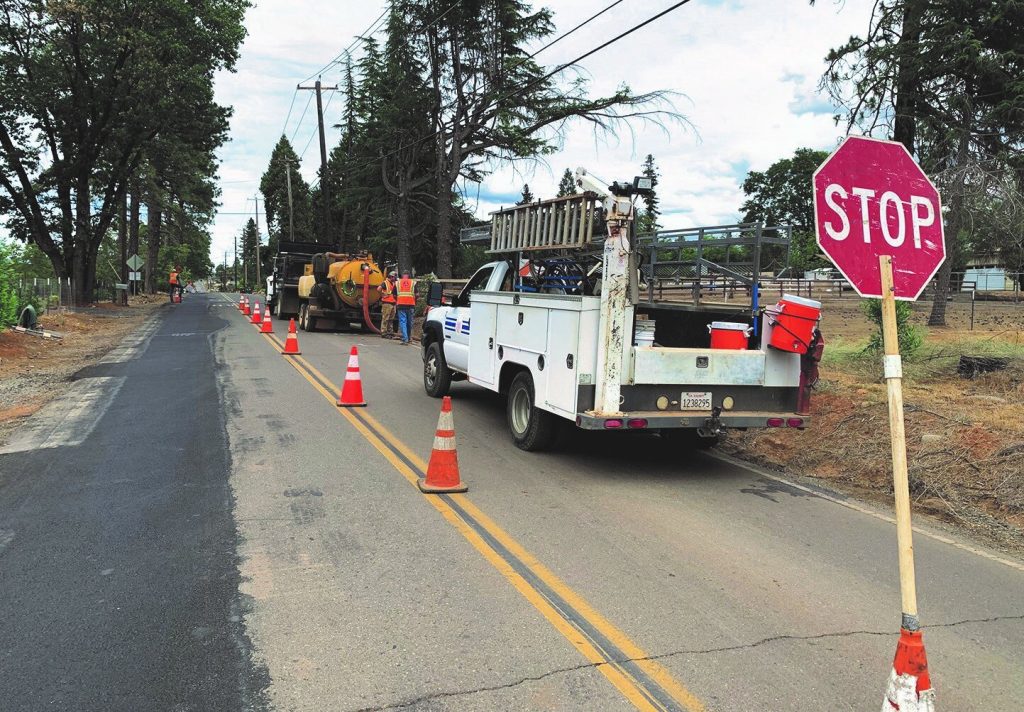 Did you know: The Paradise Irrigation District will mark its 106th birthday this year? To celebrate its long history–and the return of metered billing this month, a strong sign of a returning economy–we asked Mickey Rich, PID Assistant District Manager, to share a bit more about PID origins and what residents can expect from their […] 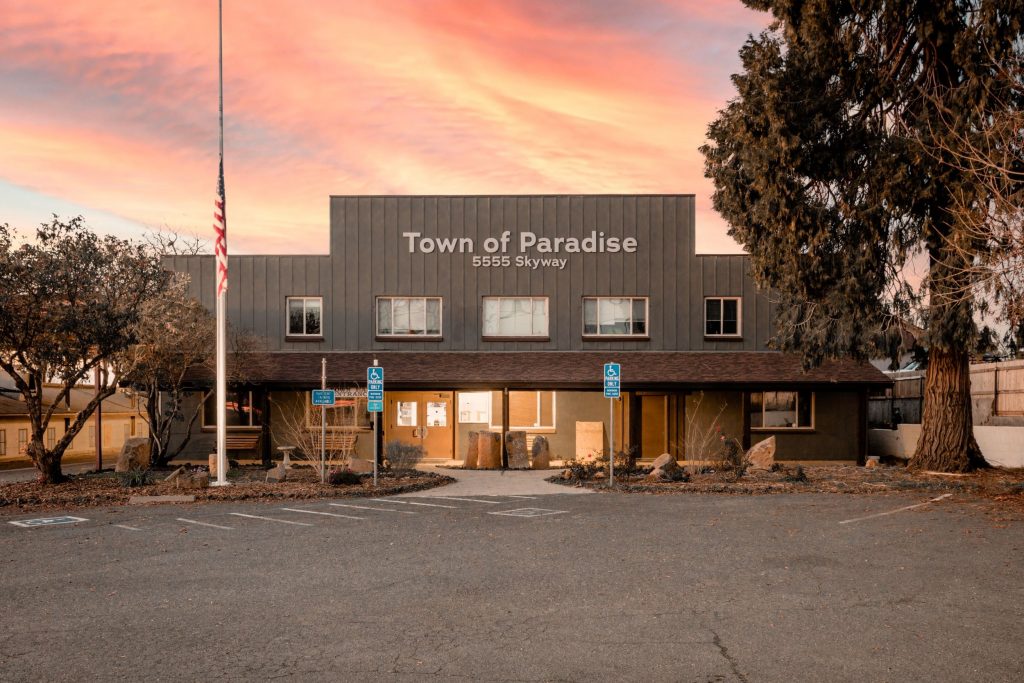 As 2021 comes to a close, we’re excited to add a third year of progress to the rebuilding of Paradise. Let’s take a moment to celebrate some of this year’s recovery and restoration milestones! More Families Building in Paradise As of December 29th, 1,173 single-family residences and 242 multi-family units have been rebuilt and received […]

A Hidden Gem: Treasures from Paradise 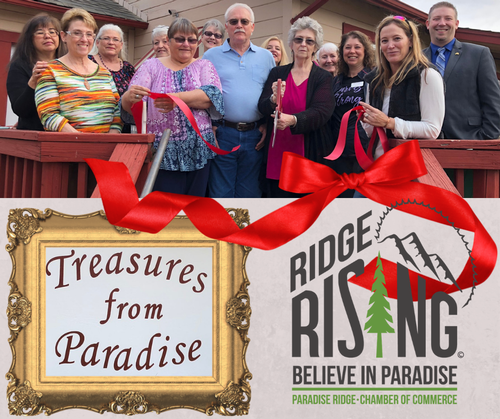 “I can’t watch another Hallmark movie.”  Photo Courtesy of Paradise Chamber of Commerce. Little did Rick Manson realize when he uttered those six little words that he was launching his next career move. After retiring from forty years with Raley’s, he and his wife Barbara opened the Treasures from Paradise shop in 2001, an antiques […] 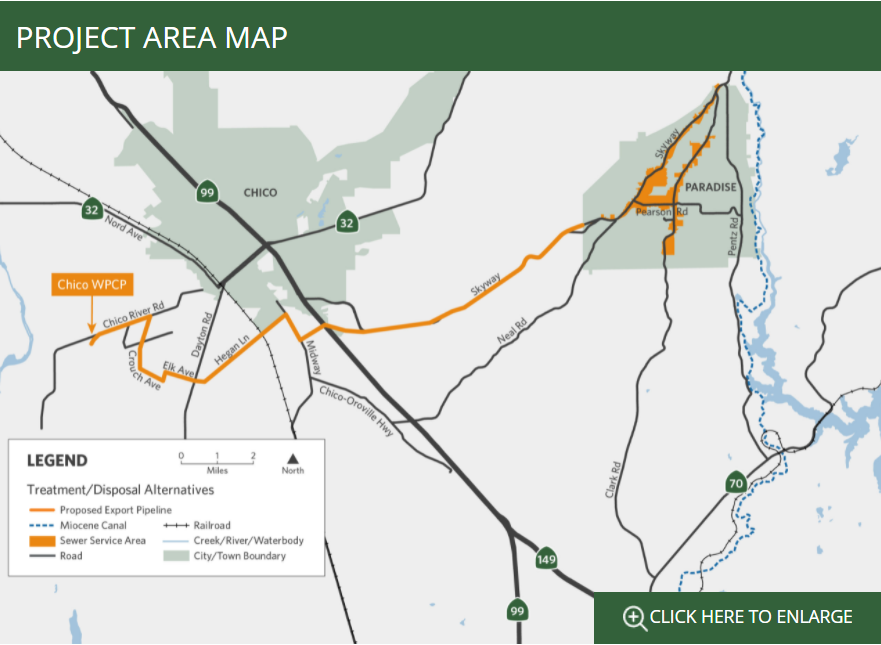 An essential part of rebuilding Paradise is ensuring its stability and growth for years to come. The implementation of a sewer system for the greater downtown area is key to this development. The proposed sewer service area, in planning since the Town’s incorporation in 1979, will allow more businesses to open and support the rebuilding […]

The Ice Is Nice in Paradise! 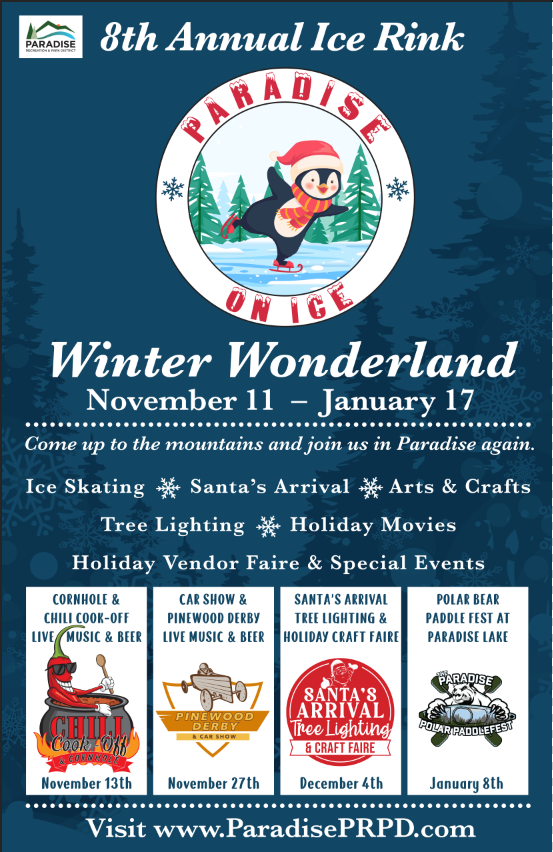 While we may not always see a white Christmas, it’s a known fact that the ice is nice in Paradise! After a year break due to the pandemic, the Paradise Ice Rink is back in action and set to open on November 11. This year, it’s accompanied by an expanded variety of family-friendly activities, events, […]

Paradise Has a New Town Seal! 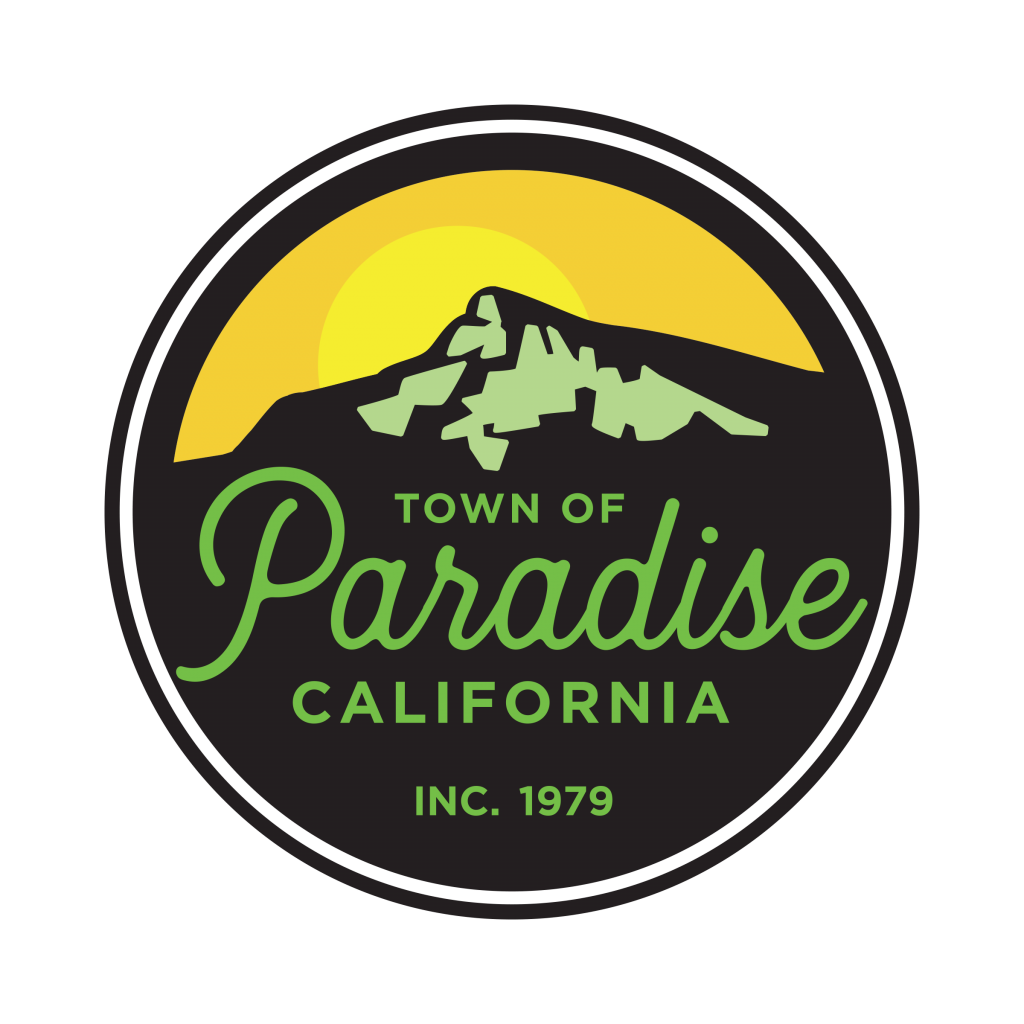 Have you seen it? The Town of Paradise has a new Town Seal! Approved by the Town Council in September 2021 and officially adopted in mid-October 2021, the new seal is the first revision since 1983, created shortly after the Town was incorporated in 1979.  This updated version celebrates a new era in Paradise history […] 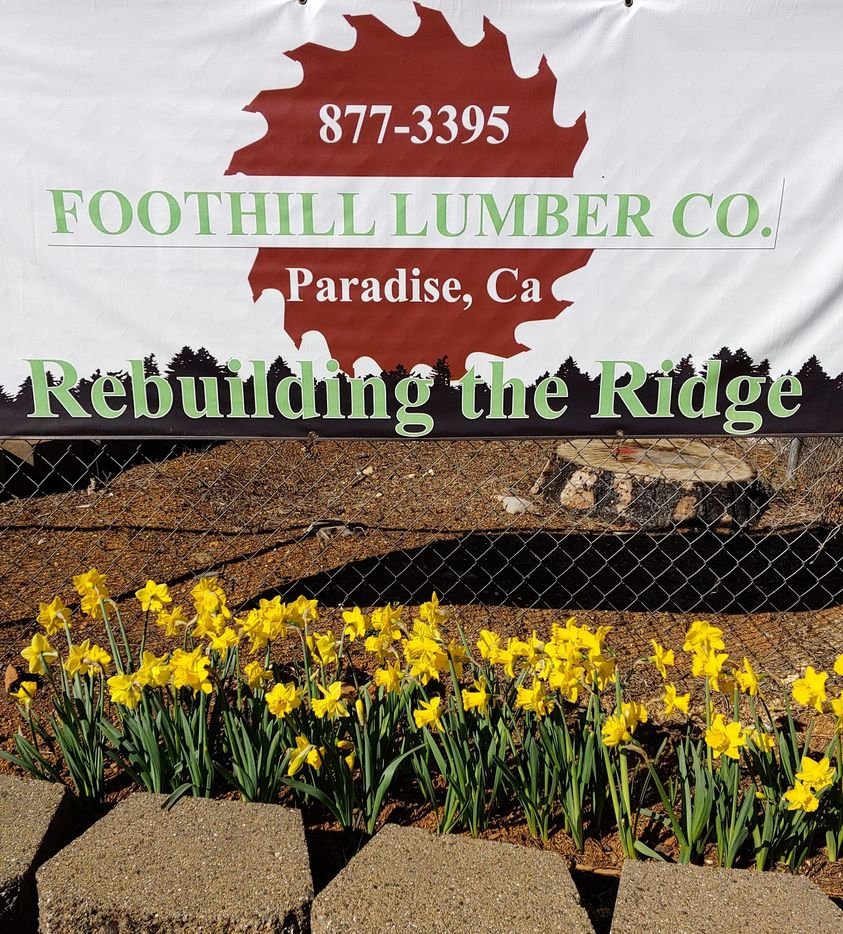 In the cool, quiet moments of fall in Paradise, they arrive. The sun has just barely peeked over the mountains to the east, promising them clear skies. At the corner of Pentz and Wagstaff, trucks line up outside the gate, waiting to pick up supplies for the day ahead. The location, of course, is Foothill […]

How Johnny Appleseed Days Got Its Start 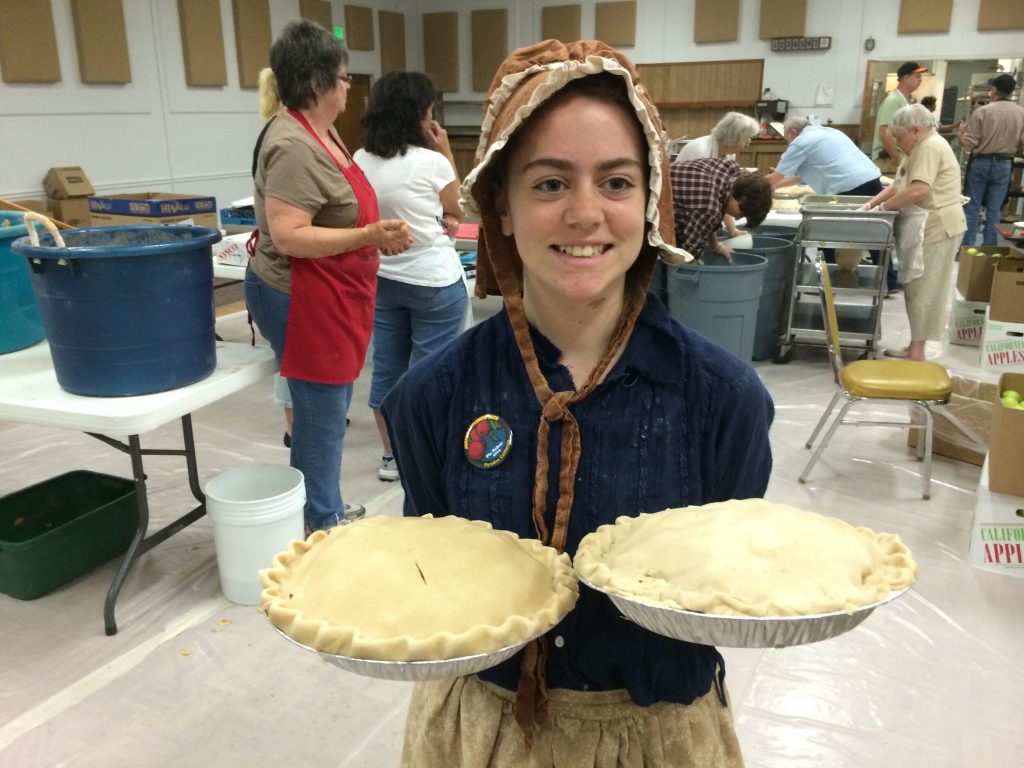 And 5 Other Surprising Facts about California’s Oldest Harvest Festival Paradise’s beloved Johnny Appleseed Days festival has long been a source of pride for the community, a place for residents and visitors to gather, vendors to share their wares, and the pioneering spirit of the Ridge to remain firmly planted in the hearts of all […]

I Want to Open a Business in Paradise; What Do I Need to Know? 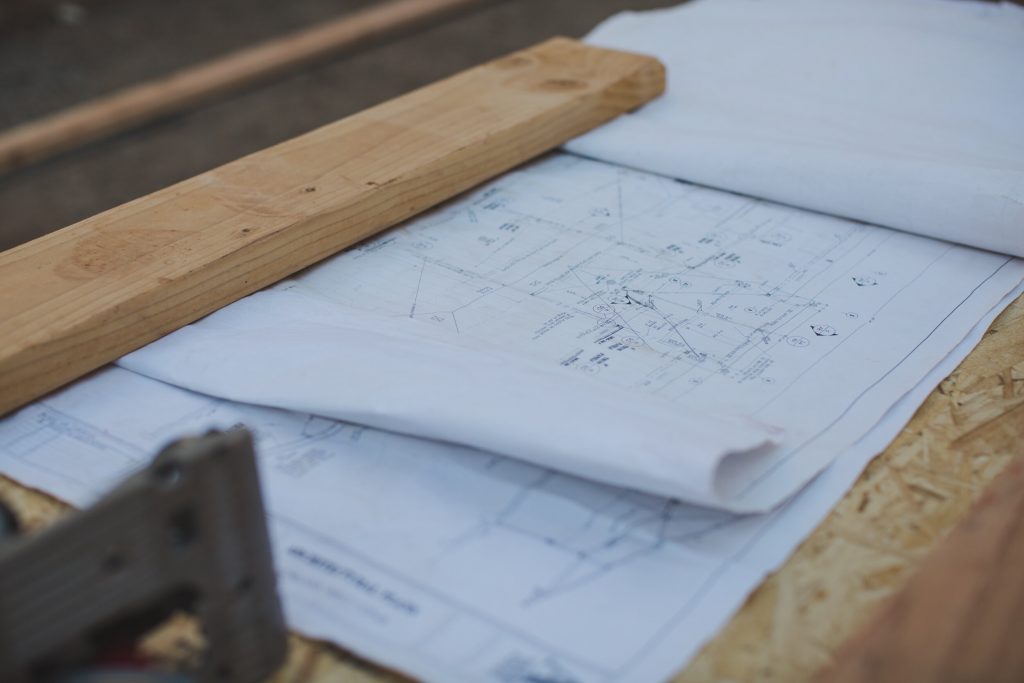 Paradise is one of the fastest-growing towns in California, and with that growth comes the exciting opportunity for more business to support a burgeoning population. Already, we’ve seen restaurants, gas stations, theatres, grocery stores, orchards, schools, travel agencies, spas, churches, real estate, nurseries, and many other organizations return, reopen, and revitalize the Ridge. And yet, […]

Get the Make It Paradise Update in your inbox, every Wednesday!

This newsletter is designed to keep you informed of the ongoing recovery efforts as we rebuild Paradise.  Each week you will receive a newsletter with events, current numbers (building permits, etc.), current topics and a weekly Q&A.

Occasionally, we may send out an extra newsletter pertaining to an upcoming event or important information.